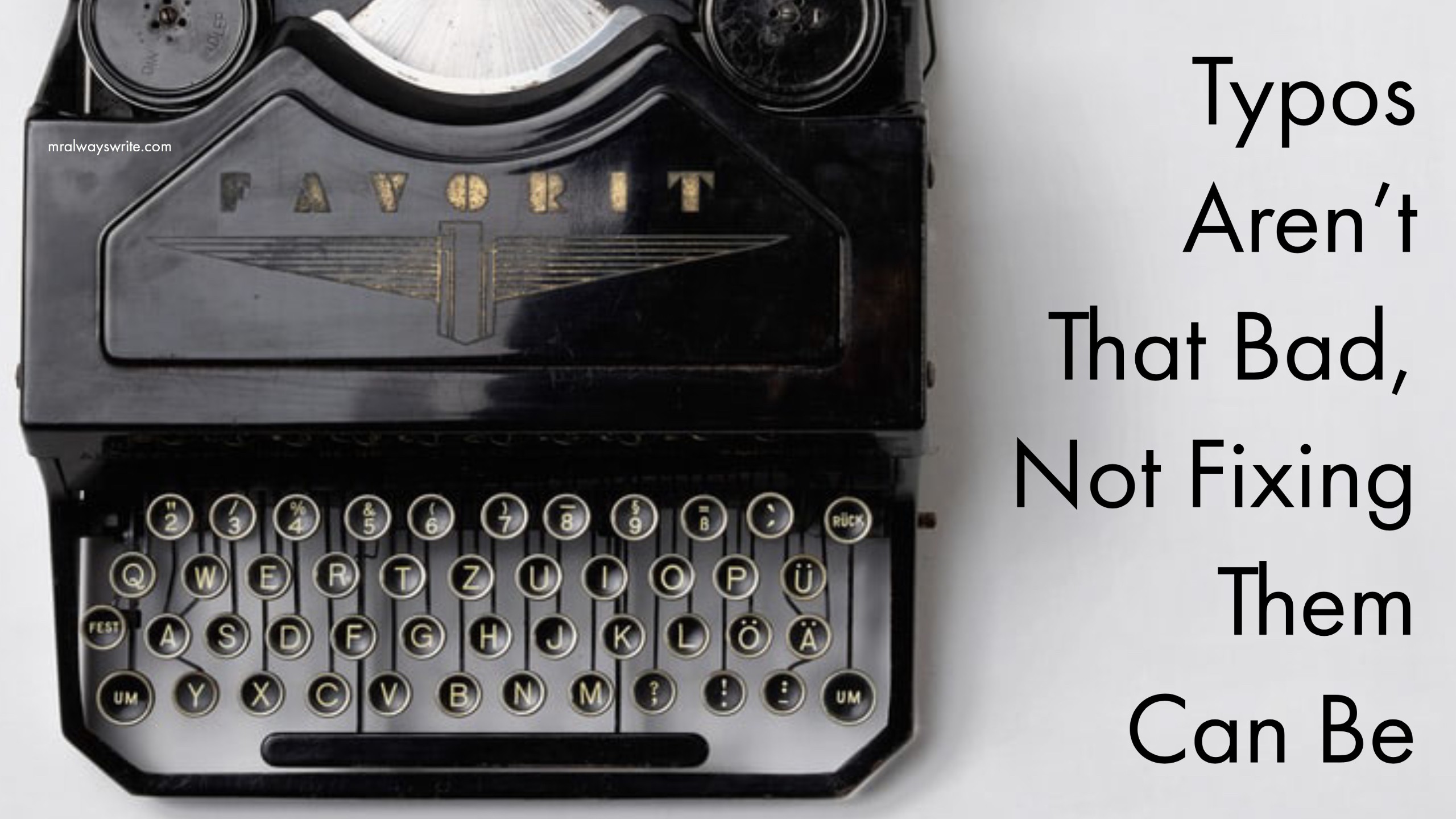 Stop making those simple typos and use the word you meant to, instead.

Let’s take a look at some of the more common typos that are both easy to make and even easier to miss. I’ve included examples to illustrate these respective words in action as well, so it becomes more obvious why a certain one was used in the respective spot within that sentence.

Hope this helps, the next time you might be stuck or wondering which is the one you mean to use.

You’re responsible for what you choose to do and your actions.

Their or There or They’re

They’re all sitting right over there, but each at their own desks.

It’s very common for a school to have its library in the centre of campus.

When the effects of the season begin to affect you, it could be allergies.

To or Too or Two

When two of your friends want to go to the store with you, too.

Then they went to the movies, which was better than being at work.

It’s hard to accept when you fail, except when it helps you progress.

Were or Where or We’re

We’re thinking of that place where they all were during that show.

A Part or Apart

It can be tough to split apart from something you were a part of for years.

The lesson here simply being that we need to be aware of what we’re trying to say. With so many similar-sounding words, it can be easy to just put any of them out there and move along with the sentence. But the problem is that the point could then be completely misconstrued.

All it takes is the wrong letter, incorrect punctuation, or an extra space to completely change the meaning.

And, yes, it matters.

Listen, we all make mistakes and typos happen. It doesn’t need to be a big deal, if we just take ownership and are willing to edit along the way. However, if the route taken is one of negligence for these important nuances, then the navigation will never result in the desired destination.

It’s not about sounding smart. It’s about doing what we’re capable of, to take responsibility for our lane on the two-way road of effective communication. If you’re going to be in the driver’s seat, take control of your steering wheel.

We’re all guilty of a typo from time to time. What’s most important is what we do when we notice it, whether on our own or because it was brought to our attention. I’m of the mindset that I’ll fix it as soon as I can, being thankful that it was caught so it could then be corrected. 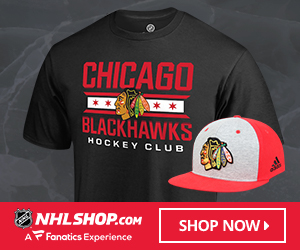